Built in 1881, this 3-story square tower had guided fishermen and sailors along PEI’s Northumberland Strait. The view from the lighthouse tower reveals beaches, cliffs and marine life such as seals. Cape Bear was one of the seven Marconi stations that went into service in 1905. On April 12, 1910 when the Titanic was sinking, the Cape Bear station was the first Canadian land station to receive the SOS. 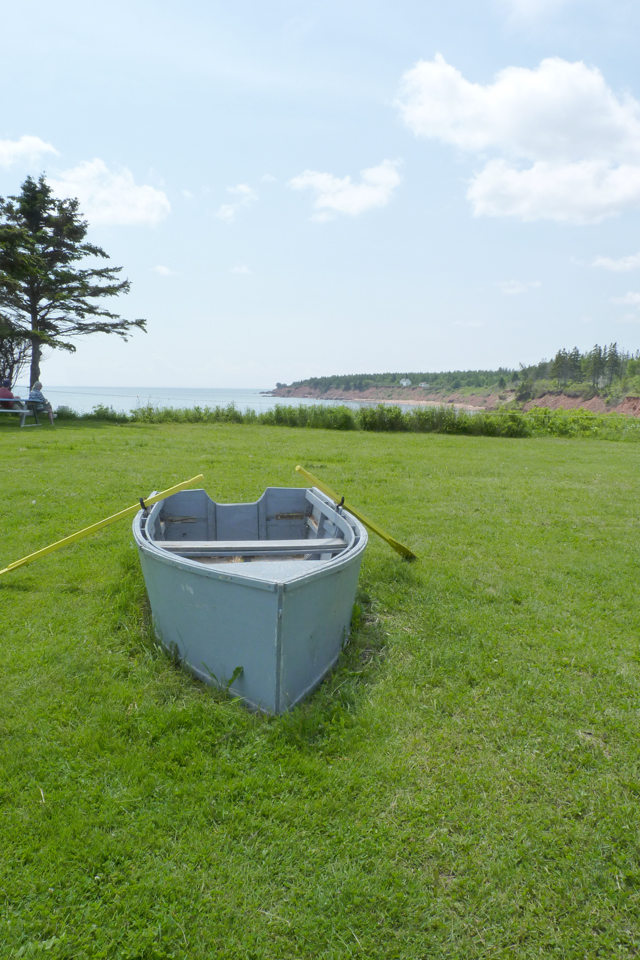 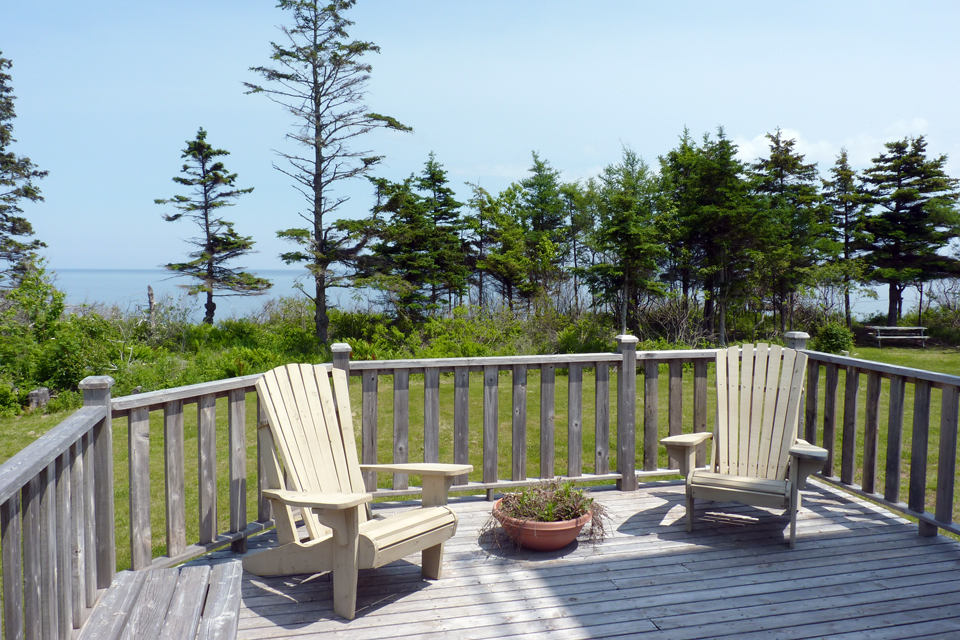 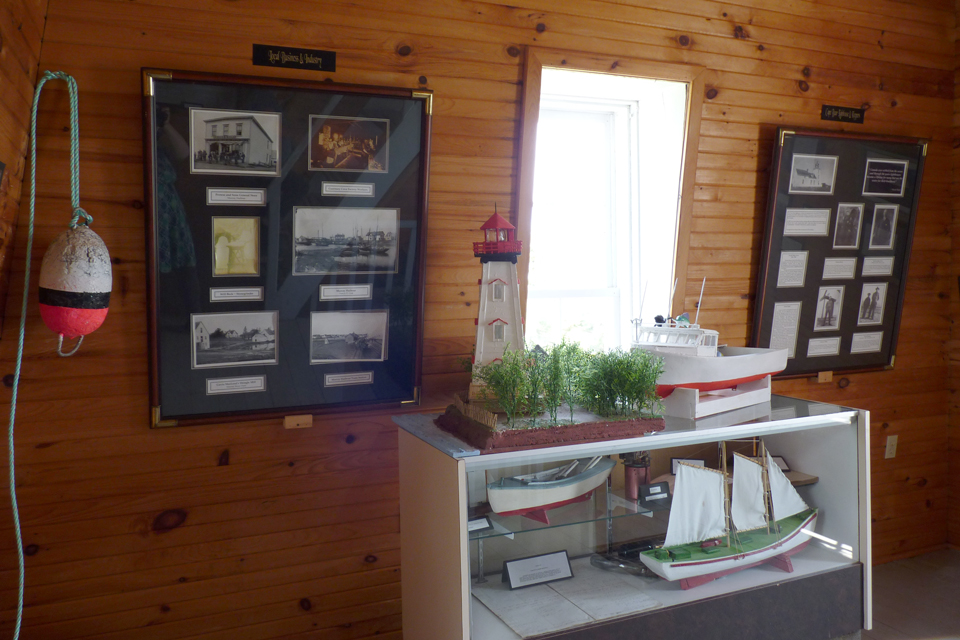